Distracted Motorists: Which State Has the Worst Drivers?

Are you fearful about driving in certain states and not in others?  Does the idea of maneuvering the streets of Washington DC or the congested freeways of California make you nervous? Well, according to a recent study conducted by Allstate Insurance, your paranoia may be warranted.

At the close of 2012, Allstate conducted a study to find out which states were to blame for reckless driving. They looked at the 200 largest metropolitan areas and tallied the number of cities and states that had the most recorded accidents. The following is what they discovered:

California Drivers are the Most Distracted

On average, an American gets into a car accident every 10 years. Optimally, these average stats would hold true for every state, but this is far from the case when it comes to California. The Golden State held the record for the most recorded accidents, which is due in part to the state’s many large cities.

California also has an extremely high population, with over 38 million residents. Traffic jams there are common, even with their six-lane freeways, which could also be a contributing factor. Top accident cities in California to make the list were Los Angeles, San Francisco and Glendale. 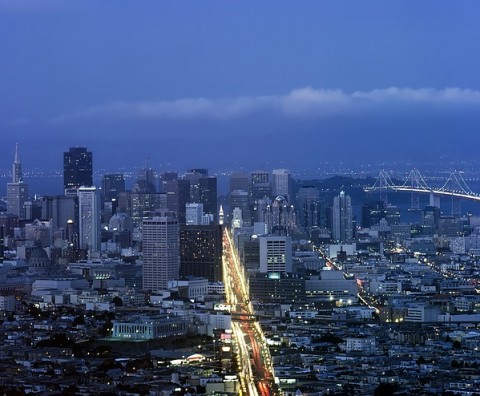 The city with the most accidents wasn’t in California, however, but on the East Coast, in Washington, DC. Those brave enough to tackle the DC roads are likely to get in an accident every 4.7 years.

South Dakota Drivers are the Safest

One state you may not have to worry about having to hire an uninsured motorist lawyer in is South Dakota. This state ranks last on the list of accidents, most likely due to a small population and a slower paced lifestyle. Sioux Falls was ranked by Allstate as the city least likely to have an accident. Drivers in South Dakota luck out with lower than average insurance rates since they average an auto accident once every 13.8 years.  You can confidently own the car of your dreams in this state.

If you happen to reside in, or even visit a state with a reputation for a bad drivers, focus on your surroundings and be a more conscientious driver. Getting in an accident, regardless of the state, can jeopardize your safety, not to mention your insurance rates.Don’t use your state as an excuse for getting in an accident. Be aware and confident as a driver, and do your part to lower the accident statistics in your state. If you do happen to need an uninsured motorist attorney, contact us at (702) 364-1650.